The Mountainous Banat Museum Resita owns in its deposits a collection which contains around 700 pieces which belong to the field of industrial archaeology and they date temporarily back to the 18th - 20th centuries.

They mostly reflect the industrial and mining activities unfolded in the urban and rural localities of Carasian Banat. The oldest pieces date from the second half of the 18th century, and they are maps, sketches or mining plans elaborated by the specialists of the Austrian Erariu for the mines in Doman. Equally the Banatian mining activity, systematically unfolded from the 18th century in the mines of coal, iron, copper, gold or silver in the areas Anina-Steierdorf, Bocsa, Dognecea, Sasca Montana, Oravita, Ciclova Montana, Moldova Noua, Doman is illustrated by pieces which represent instruments for the construction of mine galleries, wagons, mining tools, lamps or rush lights and a series of mining costumes.

Beside these ones, there are also numerous pieces which characterises the industrial activity unfolded in the factories of Mountainous Banat in the period of St.EG and UDR or in the latest period, the last 50 years, -rotors, bearings, tools, melting pots, turbines, railway profiles and cross ties and the first mechanic-graphical calculation machines (produced by IBM in 1935) used in the calculation centre of –„Hollerith” factory in Resita.

Other segments of the collection contain war or parade weapons from the 18th-19th centuries, typewriters, ornamental metallic objects produced in the workshops of the factory, commemorative plates or domestic objects. 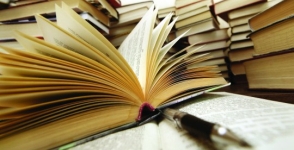 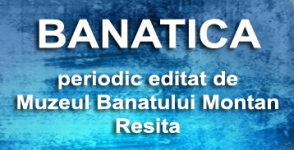